A downloadable game for Windows

The little mage has to escape his homeland, that has been corrupted by strange monsters.

Press Space to begin the game, then:

In the Amstrad 1.1 version and in Unity, you move with:

Furthermore, you can move using a joystick if you want.

Our little mage cant walk with his small legs, but he can dash. That means you can't change direction in mid-air.

We are a group of 3 students from the University of Alicante developing our first game on Z80 assembly for Amstrad CPC using the CPCTelera game engine and this is an entry for the CPCRetroDev 2021 contest.

The game was developed in one month and a half (that half was to learn the basics about assembly Z80).

Now we have also a new version made in Unity and we are 4 members.

The game have to reference in someway to the game Rainbow Islands by Ocean as a rule for the CPCRetroDev of this year.

You can find the rainbow and star in the goal animation after completing a level, and like extra gesture there is an amstrad that is playing a game with an island and rainbow on the first level, the house of the little mage.

How to run on real hardware

For Amstrad CPC 464, insert the cassette into the device, then type RUN"[ENTER], press Play and then press any key.

How to run on emulator

You can use some emulators such as WinAPE or RetroVirtualMachine.

Load the snapshot CrabParty.sna (CrabParty.dsk on RVM) into the emulator (WinAPE), then type RUN" and press Enter.

How to run on Unity Version

Download it and open the .exe or play the web version. 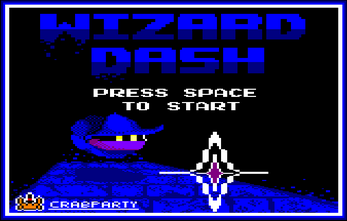 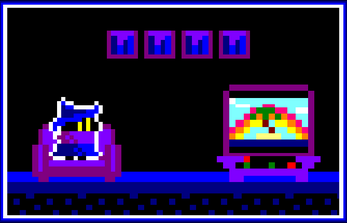 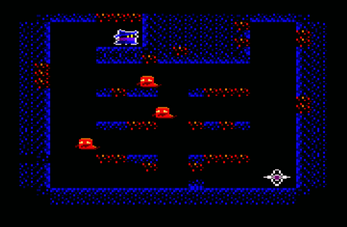 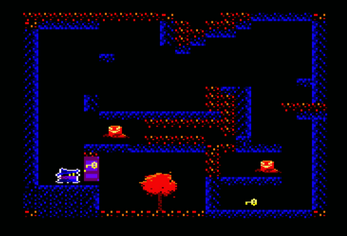